Maybe its because we’re not Londoners

Rounded the week off with another very pleasing contract win, yet again in the construction field this time for a major Yorkshire Facilitator re shaping the Thames Skyline in London with our complex 5 axis machined extrusions.  Construction has proved to be a very successful area for us this year, from solar shading to balconies much of it making good the post Carillion legacy, looking forward to many more successes in 2019.

Design accredited we get to work with some product development visionaries. After months on the drawing board we initially produced 3d printed samples for basis fit and function. We then produced this wire eroded machined two-part section, painted on the bottom anodised on the top for a ground-breaking new product for launch early next year with enormous export potential. Now off for thermal and CE testing.. come back for a very detailed cased study early in the new year. 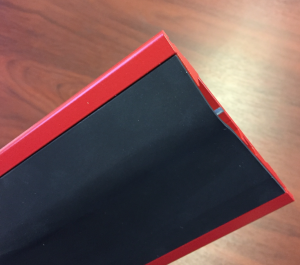 Do you want fries with that?? 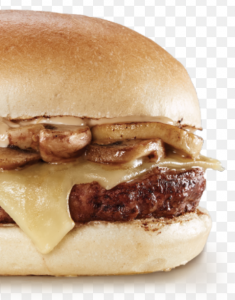 A great season for our super rounders team the Inal Warriors, not quite trophy winners this time out but much promise for next season. Resilience, dedication, enthusiasm plus they always tried just that bit harder….a bit like us really.  Ladies we salute you, for a more detailed look at how the season went click the Facebook link and enjoy! 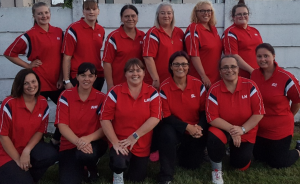 We have been working with a number of international lighting manufacturers over the last 6 months developing heatsinks for the growing, no pun intended horticultural market.  We are proud of our place in the supply change designing developing machining and post processing sections such as the one attached, which at 450mm wide and north of 30 kgm is not without challenge.  Any area of lighting needing an extrusion just give us a call free on the number shown. 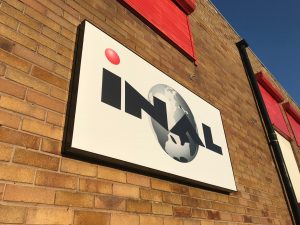 Four major contract wins in 3 weeks, including one large export job for Germany in the specialist lighting field, one in Scotland for high tech enclosures, and one in Yorkshire for road transport..we’re on the move.   END_OF_DOCUMENT_TOKEN_TO_BE_REPLACED

We’re really pleased to announce a major contract win in the architectural sector. A very significant six figure contract with extensive powder coated machined extrusions and the great news is it’s in the Birthplace of Manufacturing and our home city, Manchester. Supply will be throughout July.. well done us and all because we go the extra mile. 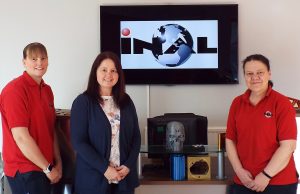 Great night at The Lowry Hotel last night when a suitably suited and booted cabal of Aluminium Luminaries (that’s us btw) both graced and glamorised the Insider North West Awards 2018. Check out the Facebook Link for the full photographic montage. Mixing with the movers and shakers after our well earned nomination in the supply chain category was a just reward. Ok we didn’t win the big one (that will be next year) but we did come away with a bottle of champagne in the business card raffle. So yes we were truly winners on the night 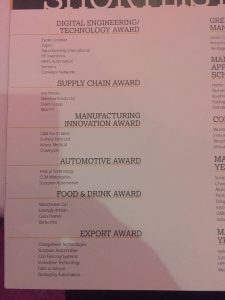 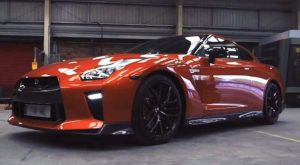 Over the years we have made and delivered many components for automotive applications, but never before has one come to us.  Tony one of our directors who has customised various parts for his Nissan brought his for a drive around the factory recently and we were fortunate enough to have the film crew on hand.
View Video : Making cool stuff for hot cars! 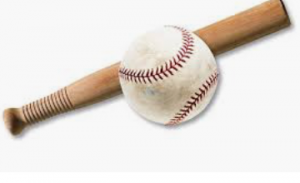 Forget the English Netball Team’s Commonwealth Gold, ignore Man City winning the Championship and forget the Anthony Joshua belt unification fight (unless you’re Kelly Collins of course ♫I can’t get you out of my mind ♫) For all sporting purists the only event last week was the commencement of the Bolton Sports Federation Rounder’s Season 2018.

The opening fixture brought together Rounder’s Titans and current league Champions North West Hydraulics in a David and Goliath potential banana skin battle against our own venerable Inal Warriors.  It was El Alamein, it was Agincourt, it was Waterloo; it was the energy of youth against the wisdom of experience, it was the Girl Guides against the WI and no one could have predicted who would come out on top….other than it would be one of them.